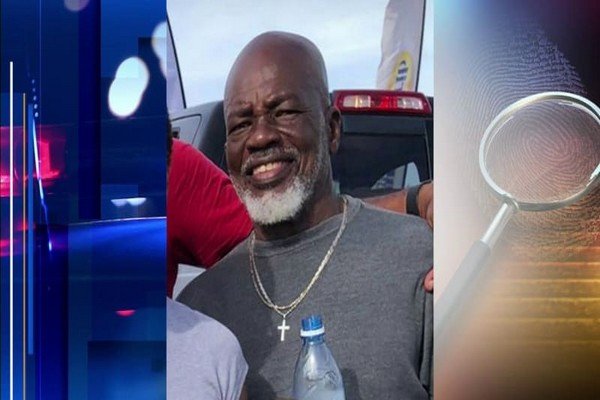 St. Kitts and Nevis (WINN): Police in Florida suspect a body retrieved from the Miramar City Canal is likely that of a missing Kittitian national. Officers located a White Jeep registered to Joseph Morgan in the canal and removed it on Thursday night (November 12).

The Jeep was found by authorities investigating a missing person’s case in the canal along University Drive and Miramar Parkway.

According to international reports, the SUV belonged to Morgan, an SKN National and resident of Miami-Dade County. Morgan was reported missing on October 30 who was last seen approximately four miles from where officers found his car.

There is no confirmation as to whether the deceased man found inside the vehicle was Morgan.