Body of former Premier, His Excellency the late Ambassador Vance Amory to lie in state in Nevis on Thursday and Friday 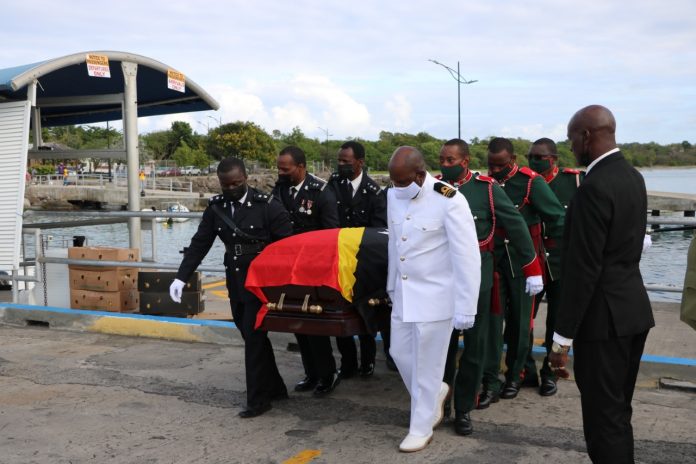 NIA CHARLESTOWN NEVIS (April 27, 2022) – – The following is a press release from the Office of the Premier of Nevis:

The Premier’s Ministry informs that the mortal remains of the late Vance Winkworth Amory, Former Premier of Nevis and Ambassador in the Office of the Prime Minister, will lie in state at the Theodore L. Hobson Q.C. Court Building on Thursday, 28 and Friday, 29 April 2022.

Her Honour Mrs. Hyleeta Liburd, O. B. E., M. H., Deputy Governor-General, the President and Members of the Nevis Island Assembly, and the Cabinet of the Nevis Island Administration will pay their respects and sign the Book of Condolences from 9:00 a.m. until 9:30 a.m. on Thursday, April 28, 2022.