Police: “A guest took ill”, not a case of “body found” 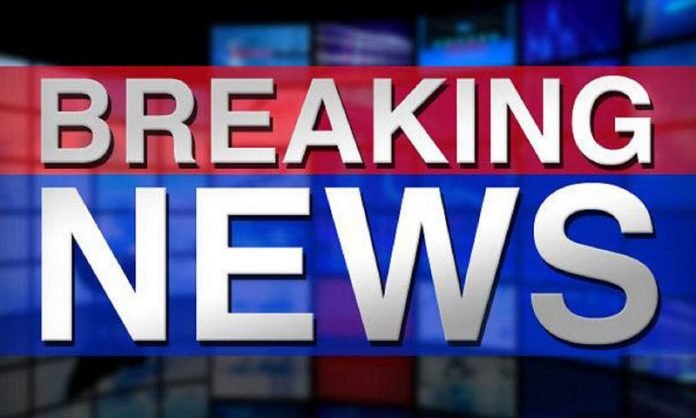 Basseterre, St. Kitts (WINN)-   Police have refuted claims of a body being found at a Guest House on St. Kitts.

Posts on social media claimed that a body was discovered at a guest house on Sunday ( March 28) and police investigations were underway.

Sunday afternoon, Police Public Relations Officer Jacquelyn Bryan posted in an online media group: ” A lady who was staying at a guest house in Basseterre took ill and the Emergency Medical Service was called. When they arrived she was unresponsive.”

She expressed thanks to “the persons who have sought clarification on the matter based on rumours that have started circulating” and promised, ” When I get additional information I can further update you”.