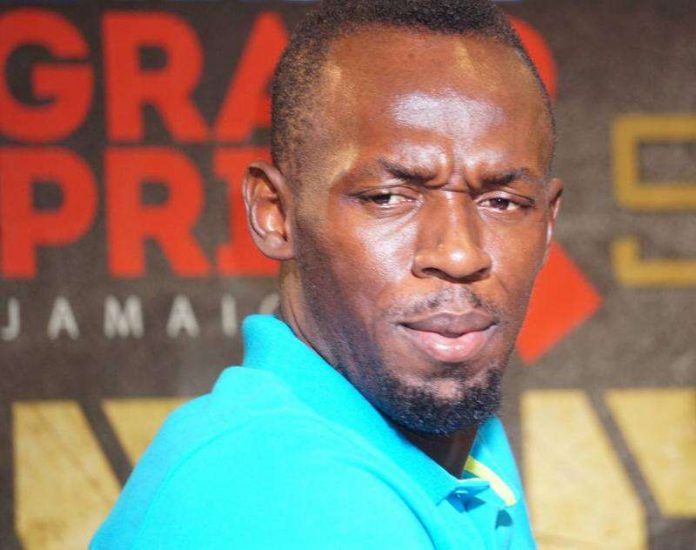 (Jamaica Observer) JAMAICAN sprint legend Usain Bolt is staring at a wipeout of his heavy investment at Stocks and Securities Limited (SSL) and is now fearing that the monies, which he had hoped to access in his later years, will likely not be recovered.

A Jamaica Observer source said the information was delivered to Bolt’s management team last week just before the company went public about a massive fraud that sources say amounts to more than $1.2 billion.

Bolt is among more than 30 people whose investments at SSL are believed to have been fleeced by a wealth advisor.

Last Thursday SSL issued a statement saying that it had “become aware of fraudulent activity by a former employee of the company”.

The company said that following initial internal investigations it “referred the matter to the relevant law enforcement authorities to facilitate a thorough and complete examination of all aspects of the matter”. Added the company, “To ensure this, we have taken steps to secure those assets and strengthened internal protocols to detect suspicious activity in the shortest time possible.” The company also said it would “continue to liaise and cooperate fully with law enforcement throughout this investigation and ensure that the responsible party faces the full consequence of the law”.