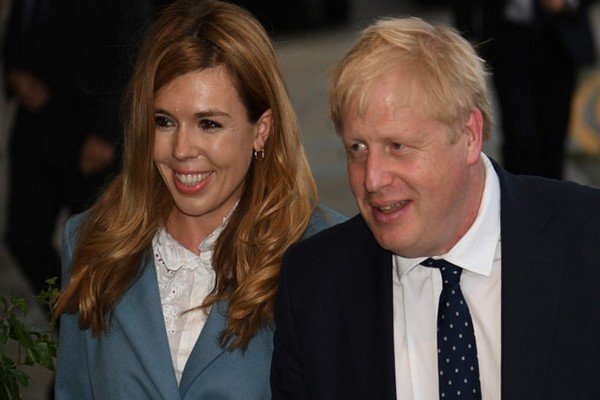 (The Guardian) Boris Johnson and his wife, Carrie, are expecting their second child, as the prime minister’s wife revealed she had a miscarriage at the start of this year.

The couple, who married in secret at Westminster Cathedral in May, had their son, Wilfred, in April 2020.

Carrie Johnson announced that she is expecting their second child on her Instagram page, saying a miscarriage had left her “heartbroken”.

“I feel incredibly blessed to be pregnant again but I’ve also felt like a bag of nerves. Fertility issues can be really hard for many people, particularly when on platforms like Instagram it can look like everything is only ever going well.