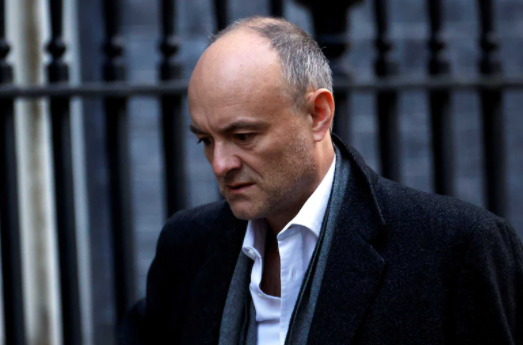 (The Guardian) Boris Johnson admitted privately that him becoming prime minister would be a “ludicrous” idea three years before he took the top job, his former aide Dominic Cummings has claimed.

In another blogpost detailing the political machinations that led up to and followed Brexit, the former No 10 adviser revealed that Johnson had admitted immediately after the referendum in 2016 that he was “unfit” to lead the country.

Cummings said Johnson had pulled him to one side in Vote Leave headquarters the morning that David Cameron resigned and the pair had discussed what should happen next.

“Obviously it’s ludicrous me being PM – but no more ludicrous than Dave or George, don’t you think?” Johnson is said to have told Cummings.