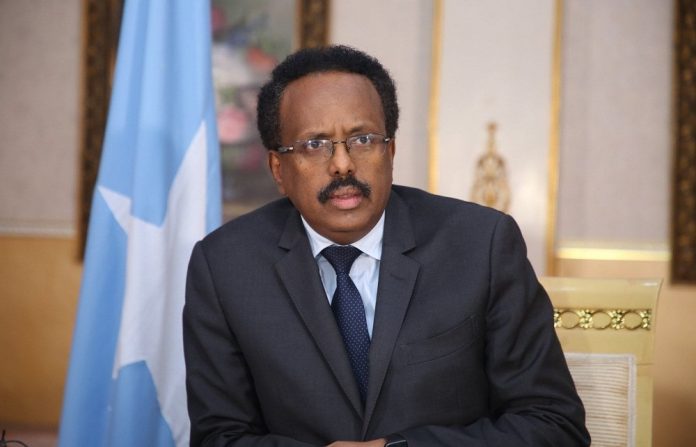 (Al Jazeera) Somalia’s President Mohamed Abdullahi Mohamed announced he will not attempt to extend his term by two years, bowing to domestic and international pressure after clashes in the capital, Mogadishu, split security forces along clan lines.

Hours before the president’s speech early on Wednesday, Prime Minister Mohamed Hussein Roble had denounced the proposed term extension and called for preparations for a new presidential election.

Mohamed’s term expired in February, but the country failed to hold elections as planned. Earlier this month, the lower house of parliament voted to extend his four-year term by another two years. The Senate rejected the move, provoking a political crisis.

Commanders in the police and the military defected to the opposition, and rival factions of the security forces fortified positions in central Mogadishu, raising fears of heavy fighting in the heart of the capital, and a security vacuum in the surrounding areas that could be exploited by al-Qaeda-linked al-Shabab fighters.