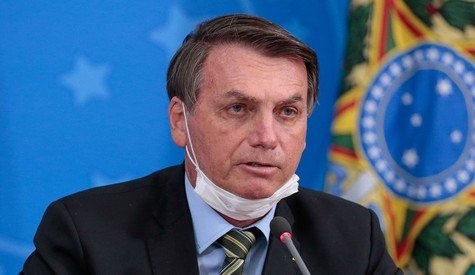 (CNN) A group of climate lawyers has urged the International Criminal Court (ICC) to investigate Brazilian President Jair Bolsonaro for his alleged attacks on the Amazon, which they say amount to “crimes against humanity.”

Austrian not-for-profit AllRise filed a landmark complaint at the court in the Dutch city of The Hague on Tuesday. It argues that the actions of Bolsonaro and his administration are a “widespread attack on the Amazon, its dependents and its defenders that not only result in the persecution, murder and inhumane suffering in the region, but also upon the global population,” the group said in a statement.

The 286-page filing said there were grounds for “an urgent and thorough ICC investigation and prosecution.”