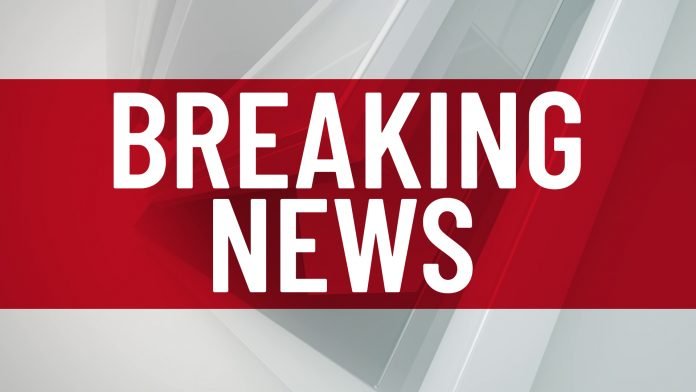 This action comes after weeks of meetings and public disagreements by the Team Unity administration.

PAM’s leader Shawn Richards declined to comment on the status of the Motion.