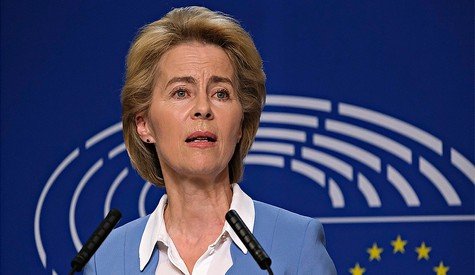 (The Guardian) The EU has launched legal action against the UK after Boris Johnson failed to respond to Brussels’ demand that he drop legislation that would overwrite the withdrawal agreement and break international law.

Ursula von der Leyen, the European commission president, announced that the UK had been put on formal notice over the internal market bill tabled by the prime minister last month.

Meanwhile, EU officials downplayed hopes that ongoing trade and security talks were closing in on solutions to the most contentious issues.

The Dutch prime minister, Mark Rutte, arriving at a summit in Brussels, suggested the negotiations could drag deep into October or beyond, saying it would be “nice” to get a “general outline and the details of a deal ready” before the end of the month.

Brussels had given Johnson until the end of September to drop the contentious clauses in the internal market bill, through which the prime minister is seeking to allow ministers to unilaterally change a protocol relating to Northern Ireland contained in the Brexit divorce deal signed last year.

In a statement on Thursday morning, Von der Leyen said the deadline had lapsed and the UK had failed to live up to its obligations to act in good faith.

The former German defence minister said the UK had a month to respond to the commission’s letter of notice, which marks the beginning of a formal infringement process.