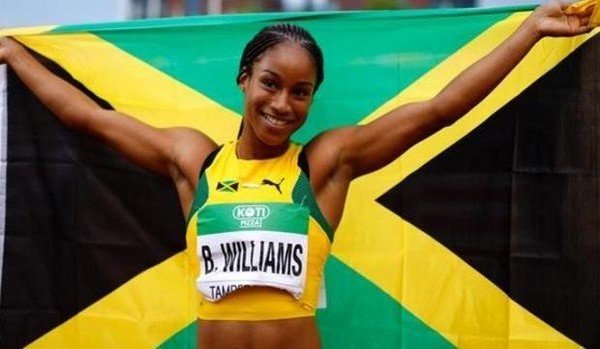 A day after she ran 11.01 seconds at the JAC Summer Open at the same track, the 19-year-old tied the time for fourth best all time in the Under 20 age group and is also tied with Kemba Nelson as the fourth best Jamaican woman so far this year.

She had run 11.02 seconds at the Great Southwest Classic in Albuquerque, New Mexico in 2019 to set the old record.