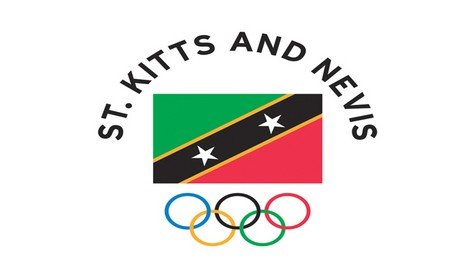 At the 2020 Annual General Assembly of the St. Kitts and Nevis Olympic Committee ( SKNOC) and Commonwealth Games Association (SKNCGA) held on Thursday 26th November, Mr. Alphonso Bridgewater, CSM, was once again chosen by the Member Federations to lead the prestigious organization for the next four year term (2021-2024). In fact, President Bridgewater and the entire core of his Executive leadership team were overwhelmingly given the mandate by the entire group of Member Federation Representatives present to continue leading the SKNOC/CGA.

Projects such as the EC$1.5 million Renovation and Expansion of Olympic House, Phase 1
which aim to transform the sporting landscape of the country. An elaborate plan depicting the future phases of the comprehensive project requiring an additional investment of EC$1million over the medium term met with the unanimous approval of the General Assembly.

The General Assembly also approved the proposal to appoint Ms. Virgil Hodge as Interim Chair of the Athletes’ Commission – and advisory arm to the Executive representing the interests of athletes. As Chair, Ms. Virgil Hodge will be a voting member of the Executive and will serve until such time when the Athletes Commission is officially formed, and elections held for the athletes to elect the chairperson of the commission.

The SKNOC/CGA leadership prides itself in its commitment to what was described as the ‘PCT’ Operational Strategy going forward, namely, an approach characterized by (Predictability, Communication/Customer Satisfaction and Technology). This 3-prong focus define the headings under which the respective programmes and projects will operate and determine the nature, scope of quality service delivery of service required to facilitate the pre-eminent performance of the athlete.

Some excitement was generated when it was revealed that seven (7) persons were properly nominated for the four (4) positions of Olympic Sports Representatives on the Executive.

There was a tie for the fourth spot between incumbent Mr Kenroy “Rommel” Tobias and newcomer Mr Damon Bacchus coming out of the initial round of voting. Following the run-off between both parties in the second round of voting, Mr Damon Bacchus, General Secretary of SKN Athletics, emerged the winner to become the newest member of the SKNOC/CGA Executive.

The composition of the SKNOC/CGA Executive for the period 2021-2024 are: