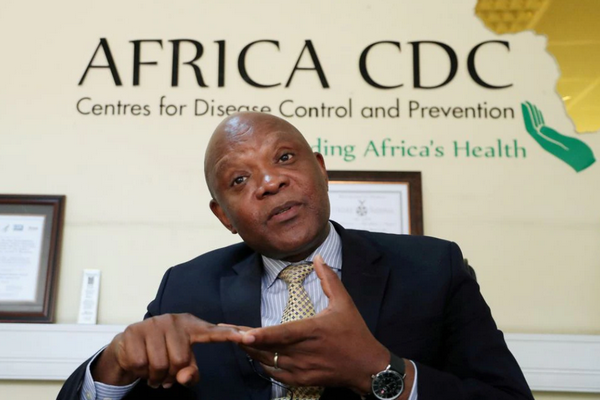 England announced last week that it would expand the list of countries from which it recognises vaccines, adding 17 others beyond the initial list of the United States and Europe. None of those countries are in Africa. The British government sets coronavirus policy for England, while Scotland, Wales and Northern Ireland are in charge of their own rules.

“We regret that the UK would take this position. We are calling on them to review this because it doesn’t speak to the spirit of true solidarity and cooperation,” said Africa Centres for Disease Control and Prevention director John Nkengasong.