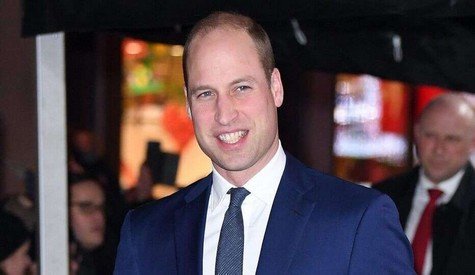 LONDON (Reuters) – Britain’s Prince William contracted COVID-19 in April at a similar time to his father, the heir-to-the-throne Prince Charles, a source close to his Kensington Palace office said.

William, 38, grandson of Queen Elizabeth and second-in-line to the British throne, kept his diagnosis a secret because he did not want to alarm the country, said The Sun newspaper, which first reported the news.

“There were important things going on and I didn’t want to worry anyone,” William was quoted by the newspaper as having told an observer at an engagement.

He was treated by palace doctors and followed government guidelines by isolating at his family’s home Anmer Hall, in Norfolk in eastern England, the newspaper said, adding he had still carried out 14 telephone and video call engagements during April.

WhatsApp
Facebook
Twitter
Linkedin
Email
Print
Previous articleCommunique Issued at the Conclusion of the Forty-First Meeting of the Conference of Heads of Government of the Caribbean Community, via Videoconference, 29 October 2020
Next article‘Judge Alone Trials’ Under Consideration For Barbados