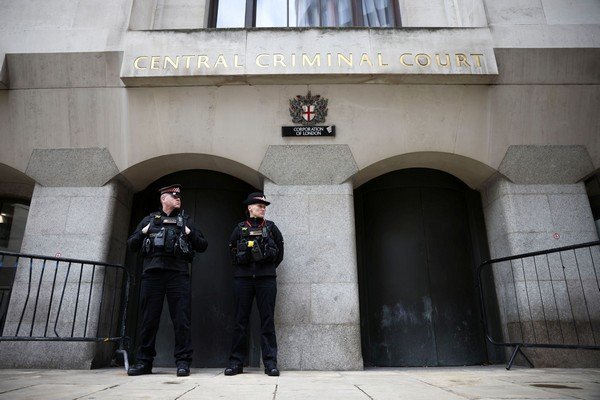 LONDON, Sept 30 (Reuters) – A police officer was jailed for life on Thursday for abducting marketing executive Sarah Everard on a London street as she walked home then raping and murdering her in a case that shocked Britain and stirred protests over violence against women.

Wayne Couzens, 48, a serving London officer who had guarded diplomatic premises, had used his position to stop Everard, the Old Bailey court heard.

Couzens forced Everard, 33, into a hire car as she walked home after visiting a friend in south London on March 3. Her body was found in woodland around 50 miles (80 km) away in southeast England. A post-mortem concluded she had died as a result of compression of the neck.

His whole life sentence means he has no chance of parole.