Bryan to Announce Actions Aimed at Making Life Easier for the Vaccinated, More Difficult for the Unvaccinated 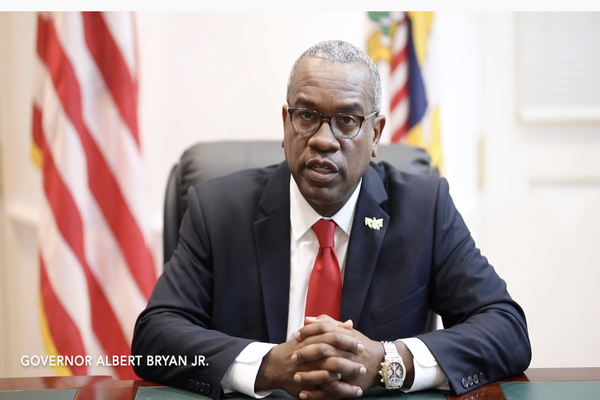 (VI Consortium) Governor Albert Bryan will announce today during the governor’s weekly press briefing actions aimed at supporting individuals in the U.S. Virgin Islands who are vaccinated against Covid-19, while making life more difficult for those who have chosen not take the shot.

Mr. Bryan, who spoke to the Consortium Sunday about the administration’s plans, said it was time that people who have become inoculated against Covid-19 stop being punished through restrictions along with those who haven’t.

“We have decided to take a position that supports the vaccinated and makes the unvaccinated life a little more difficult,” the governor said. “More than half of the people of the Virgin Islands have now taken the vaccine, why are we punishing them because other people don’t want to take it?”

The territory’s leader said the administration intended on shutting down the USVI last week, but officials took into consideration the businesses that have complied with the territory’s restrictions and people who are vaccinated. “Why are we punishing the vaccinated for people who don’t want to take the vaccine? It’s like the house is burning, you’re in there, I’m trying to save you with the fire truck and you’re saying you don’t want to come out the house,” he said.