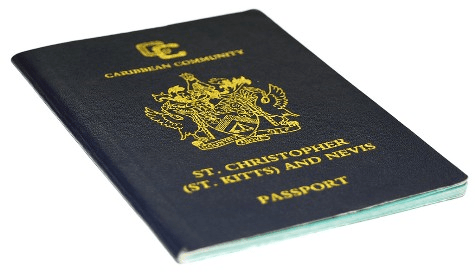 St. Kitts-Nevis (WINN): The government has not revealed the revenue generated, or the number of economic citizens approved under the country’s Citizenship by Investment (CBI) program in recent years.

At a recent press conference the Prime Minister was asked about the revenue from the program over the past five years and the number of people who were approved for economic citizenship.

In his budget presentation the Prime Minister did not reveal that information but assured the country that the St Kitts and Nevis CBI remains the platinum standard and the country’s passport has visa-free access to 157 countries.

Dr. Harris announced that an amendment to the current “Escrow Bill” will be brought before parliament to enhance the integrity of the program.

Escrow is a legal arrangement in which a third party temporarily holds large sums of money or property until a particular condition has been met.

Increased economic activities driven by the CBI are also anticipated.

He added that the CBI environment remains competitive and the country has to maintain its pole position. Dr. Harris also said it is time to get the so called “economic citizens” to play a larger role in the country.