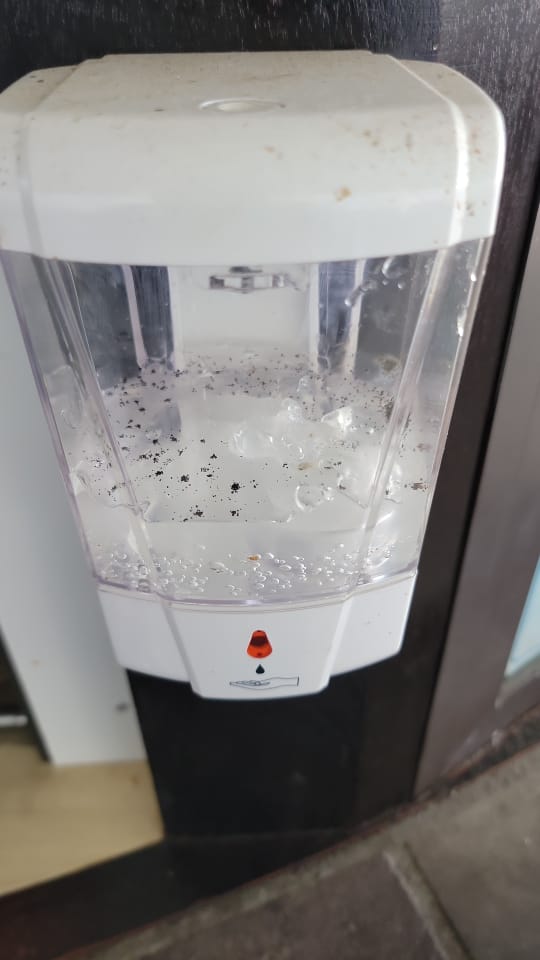 St. Kitts and Nevis (WINN): In an update on the situation concerning the claim of a possible mold infestation at the Robert Llewelyn Bradshaw International Airport, WINN was made aware that a visual assessment of the airport was made on July 22 by a team from the Bureau of Standards.

The information came from an internal memo to airport staff sent to WINN’s news desk.

According to the memo, “the visual assessment must be performed before any testing is carried out and was executed to determine the possibility of:

Testing of the air could not be carried out on July 22 because it was too late to ship the samples overseas to the accredited lab used by the Bureau of Standards stated in the memo. The test will be carried out on Monday, July 25.

In response to the news of the possibility of mold at the airport, people took to social media and suggested that the issue of mold had been a months-long issue.

A voice note making the rounds on Whatsapp locally from an unidentified person who said they were an employee at the airport gave a snapshot of the situation on July 22, saying, “the situation of RLB being infested with mold; everybody is outside, we cannot go inside to work. We’ve been telling them this for years, and nobody has taken us on; many of us have gotten sick, and nobody seemed to take us on, and now they are realising that we have a lot of mold.”

In conversation with the source, the general operations of the airport continued, and staff and travellers were heard complaining about a stench within the building.

The source did say that staff and patrons were wearing masks while at the airport because of the COVID-19 protocols.