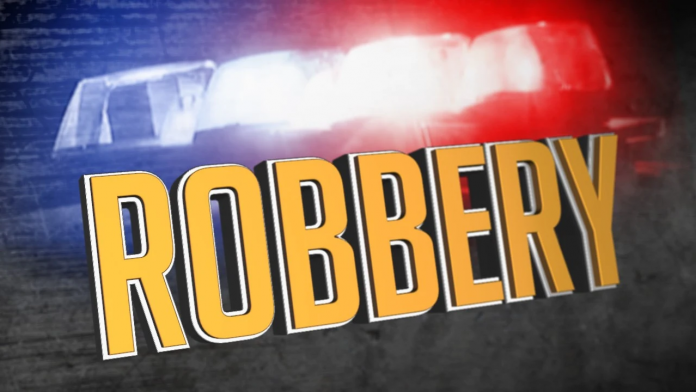 St. Kitts and Nevis (WINN) – The Police have indicated that there was an armed robbery just after 10 a.m on September 22, in Nevis at a business place in Stoney Grove.

The authorities did not disclose the name of the business, but sources close to WINN indicated that it was a Bakery opposite Ram and the cemetery that was owned by recently deceased Stuart Jeffers and his wife.

The Police further stated that was robbery was done by two masked, armed assailants. The two managed to escape with an undisclosed sum of money.

No one was injured during the incident.

An individual is in Police custody, assisting with investigations into the matter.

WhatsApp
Facebook
Twitter
Linkedin
Email
Print
Previous articleFormer DPP says his departure was voluntary, not a political dismissal
Next articleSKN’s AG may shed light on people who have taken advantage of the Treasury