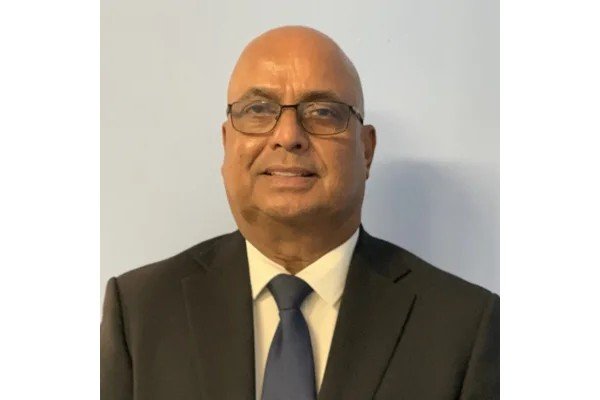 St John’s, Antigua – Cricket West Indies (CWI) announces that Mr Manniram Prashad, a past Minister of Tourism, Industry and Commerce for Guyana, and current Chairman of a several prestigious commercial organisations, has been appointed to the CWI Board of Directors as a non-member (independent) Director, effective July 30, 2021.

Mr Prashad brings over 25 years of experience in commerce and private sector leadership having held several senior positions in a variety of industries. He has also held the position of chair for a number of large state corporations including the Cheddi Jagan International Airport and Guyana National Shipping Corporation. Mr Prashad is also the current Chairman of MP Insurance Brokers and Consultants Limited, Consul General of the Philippines to Guyana, Corporate Coordination and Executive Member of the Private Sector Commission and President of the Guyana Oil and Gas Energy Chamber.

Mr Prashad is a long-standing cricket enthusiast, having served as President of various cricket clubs and leagues including the Gandhi Youth Cricket Club and Eastern American Cricket League.

CWI President Ricky Skerritt said: “I am confident that Manniram will add significant value to the CWI Board. I have had the benefit of knowing Mr Prashad when we were both serving our respective countries as Ministers of Tourism. He is a very experienced and astute businessman who will help to bring more gravity and focus to the CWI Boardroom. I also expect him to help CWI reach out to much needed commercial partners in our region and beyond.”

Reacting to his appointment, Mr Prashad said: “I am truly honoured and humbled at my appointment. I see this as a challenge, and an opportunity, to serve West Indies Cricket and to join a team of Directors who are committed to improving and uplifting the standard of our game.”