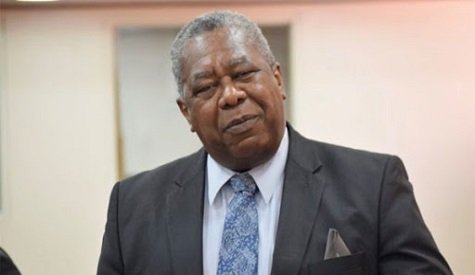 St Kitts and Nevis (WINN): Attorney General Vincent Byron is indicating that the government will have a busy legislative schedule this new term.

Byron tells WINN FM that one of the first priorities will be the Term Limits for the office of the prime minister, a matter that went before the last parliament but failed to get necessary approval.

The government did not have the two-thirds majority required to get the approval of the House of Assembly at the time.

However this time around the Team Unity administration does have the majority of elected seats in the Parliament, and the attorney general is expecting a different result when the matter goes before the House.

Other matters include Electoral Reform and the establishment of a Boundaries Commission.