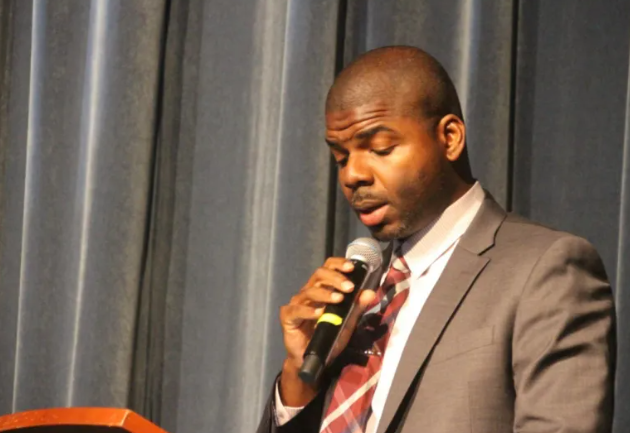 (BVI News) Former Premier Andrew Fahie may soon have to vacate his seat in the House of Assembly (HOA) once he misses a third consecutive sitting, but a by-election that will see him being replaced as First District Representative may not be automatically triggered once that happens.

Fahie currently remains on bond and confined to the home of his two daughters in Florida after being indicted on charges of money laundering and drug smuggling before a Miami court. And according to the rules that govern the HOA, a member shall vacate their seat, if he/she, in any one Session, is absent for more than three consecutive sittings without the written leave of the Speaker. HOA Speaker Corine George-Massicote said she will not grant Fahie this permission to be absent from any future sittings of the House under his existing circumstances.

With that in mind, Dr Wheatley stated last month that a by-election would held within sixty days of Fahie vacating his seat but the Premier has now indicated that this hasn’t always been the case in the past. He suggested that Fahie’s First District seat in the HOA may remain unfilled for months to come if recent precedent is to be followed.