BVI doing constitutional review with gun to its head! 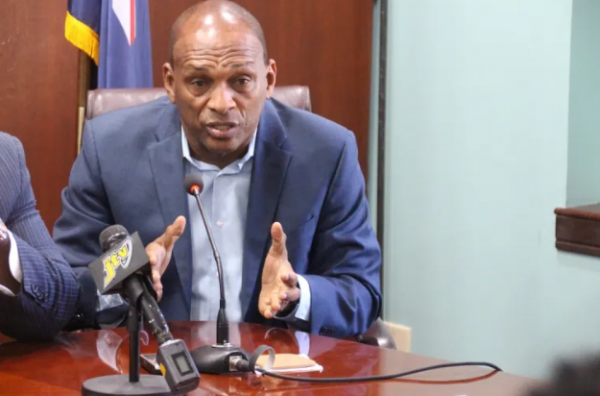 (BVI News) Fourth District Representative Mark Vanterpool said the BVI is negotiating the Commission of Inquiry (COI) report’s recommendations with a proverbial gun to its head.

Vanterpool insisted that because of this, there should be no negotiations between the BVI and the United Kingdom (UK) regarding a move towards a constitutional review – which forms part of the COI recommendations – until there is no threat of direct UK rule.

Vanterpool was at the time arguing in the House of Assembly (HOA) for a debate over the COI report, which is now expected to take place today, July 19.

While insisting that the BVI was already under direct British rule because of a looming Order in Council in the UK parliament, Vanterpool called the COI report a serious matter.

“We have a Commission of Inquiry that says that we can’t run our own country and we let it go by like that?“ Vanterpool asked.