BVI- Forget concerns about the bubble, we don’t use the beaches anyway 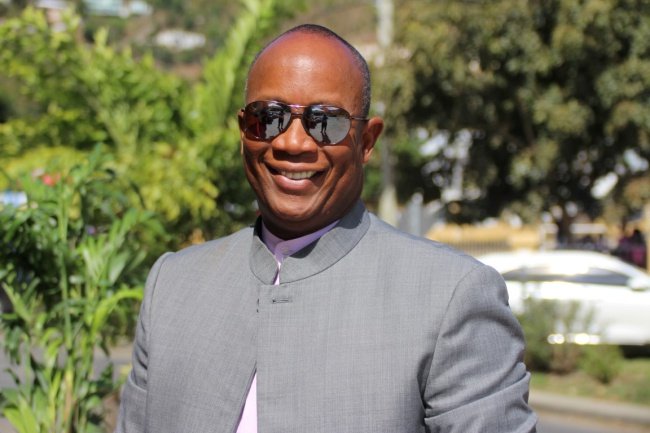 (BVI News) – Talk show host Pastor Claude Skelton Cline has urged residents to temper their concerns about government’s proposed tourist bubble that will be rolled out for the upcoming cruise tourism season.

The bubble concept – which proposes that an isolated group of persons (fully vaccinated cruise tourists and industry stakeholders) be allowed access to pre-designated areas – is being employed to help mitigate the spread of COVID-19 in the territory.

But the outspoken clergyman, addressing the issue on his Honestly Speaking radio show yesterday, argued that the bubble should not overly concern residents.

He said there is no need for concern since locals do not utilise the beaches and other similar tourist hotspots during the times that cruise tourists are expected to populate the areas.

“Some of you are getting sidetracked about whether or not they’re in a bubble or the beach is closed,” Skelton Cline said. “I want to encourage Virgin Islanders – first of all, we don’t even go to the beach during the day, we ain’t even on no beach, we’re at work, trying to make a living.”

“So what if the cruise passengers go out to Cane Garden Bay, go to Smuggler’s Cove, go to Long Bay between 10[am] and 3[pm] – we ain’t there anyway,” he argued.

He continued: “We need the benefit that they’re bringing so our parents and our uncles and our guardians can have food on the table and keep a shelter over their head and don’t have the banks calling them about payments that are three months old.”