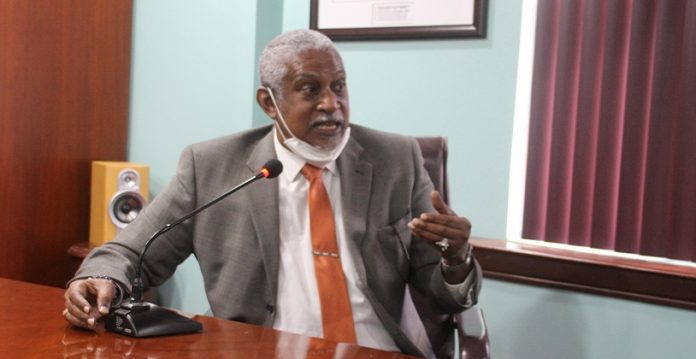 (BVI News) The injunction against the Commission of Inquiry lawyers to prevent them from practising in the Virgin Islands was architected by former Premier, Andrew Fahie.

This is according to a letter from Silk Legal sent to the Special Parliamentary Committee that was formed to decide whether former Speaker Julian Willock should personally pay the approximate $98,000 in legal fees incurred from the court case.

Silk Legal attorney, Richard Rowe said in the letter: “We at Silk Legal (BVI) Inc were instructed verbally and on multiple occasions by the then Premier and Minister for Finance, the Honourable Mr Andrew A. Fahie to file an injunction against the COI lawyers, who were acting in criminal breach of the Legal Professions Act 2015”.

The letter explained Silk Legal received numerous phone calls directly from the then Premier, directing that the matter be filed without delay.