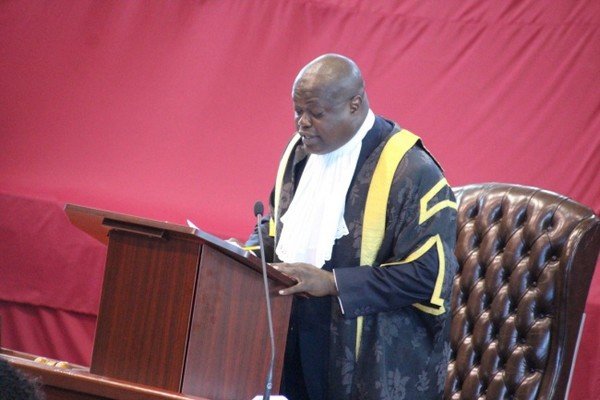 (BVI News) Information coming out of the Royal Virgin Islands Police Force (RVIPF) has suggested that former House of Assembly Speaker, Julian Willock has been arrested on suspicion of human trafficking.

In a Whatsapp message to the RVIPF Information Unit on Tuesday evening, January 10, BVI News made inquiries to the police about whether they had indeed detained the former Speaker.

The police then replied: “On 10th January 2023 officers from the Royal Virgin Island Police Force arrested a 55-year-old male following an investigation into visa waiver anomalies and suspected human trafficking into the BVI. He was subsequently released under investigation. Given this is an ongoing and complex investigation the RVIPF will make no further comment in relation to it.”