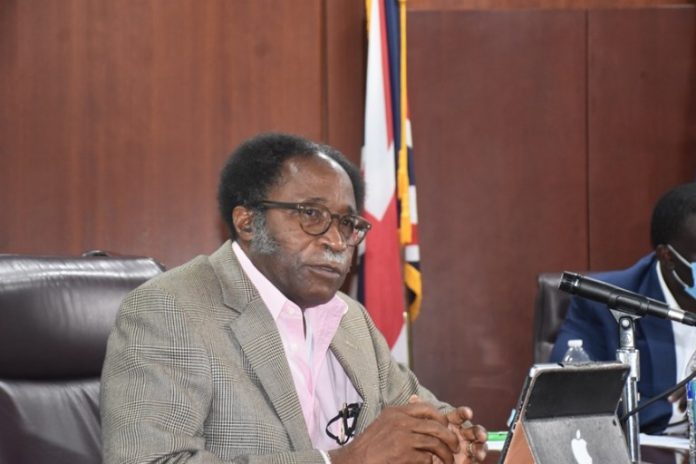 (BVI News) – Opposition Member, Julian Fraser, said the Virgin Islands Party (VIP) government made a gamble in refusing a loan guarantee offer of $426M from the United Kingdom (UK) when it entered office just over a year after hurricanes Irma and Maria.

According to the Third District Representative, the decision to forego the offer from the UK government may have backfired given the unanticipated blow taken by the BVI’s economy in the wake of COVID-19.

“The government, when they came into office, they rolled the dice and gambled. They could have been lucky but COVID came,” Fraser said at a recent press conference.

The legislator expressed that the administration, led by Premier Andrew Fahie, could have later accepted the UK’s offer and avoided embarrassment, but declined to do so.

“This government thought… they thought a lot of things. At this particular stage, it doesn’t look like they made the right decision,” Fraser stated. “I think that they could have backpedaled and not be embarrassed, because no one anticipated COVID.”