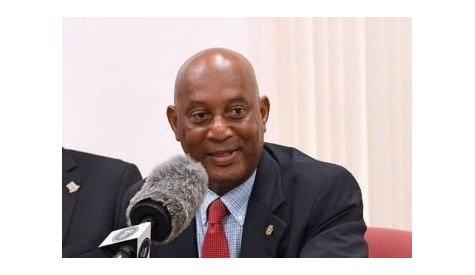 (BVI News) With COVID-19 bringing tourism in the British Virgin Islands to a halt since March, the arrival of visitors into the territory could resume in a little more than a month.

This is according to Minister of Immigration Vincent Wheatley who told BVI News in a brief statement that this is part of government’s next phase of its border-reopening initiative.

He said: “Limited tourism could start as early as September.”

Wheatley said the controlled and phased re-entry of individuals into the BVI will first be shifting to the next category of persons — work permit holders.

The minister said that these persons will have to follow strict COVID-19 protocols when entering the territory, which will include mandatory quarantining for a period of 14 days.

He said: “The procedure for inbound persons is pretty much the same. However, Labour & Immigration are now heavily involved. Basically, they (the departments) just have to verify that persons are returning to legitimate jobs.”

He did not specify a date when work permit holders abroad will be permitted to re-enter.