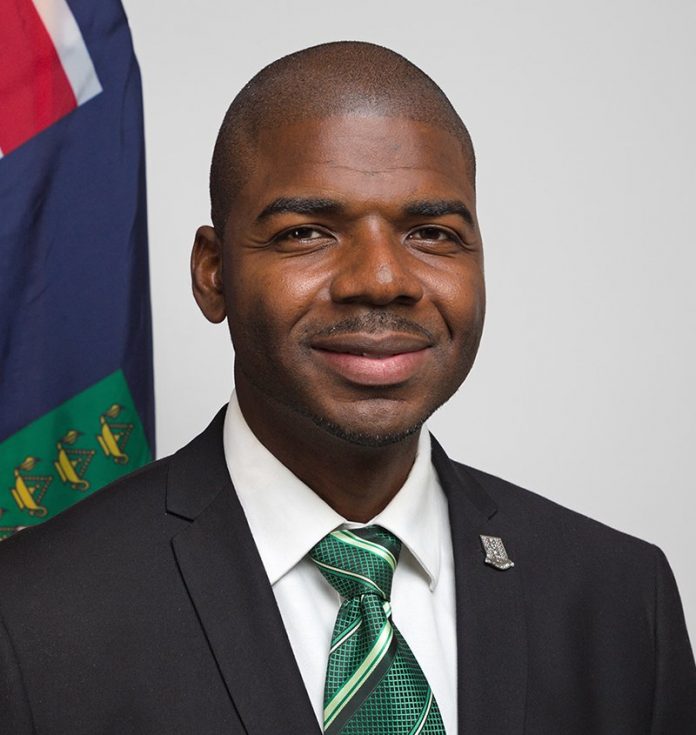 (BVI News) Premier Dr. Natalio Wheatley has come out in strong condemnation of the unauthorised publication of a draft proposal between the BVI government and the United Kingdom (UK) by a local media house.

While the Premier did not name the offending media house, the draft proposal appeared on the Julian Willock-owned Virgin Islands News Online (VINO) website in recent days.

“It was somewhat unhelpful, and I think it’s unhelpful to the public to have draft proposals circulating in the public; especially when we are in the midst of negotiations and the language of those proposals is not final. All it serves in doing is confusing the public,” Dr Wheatley said at a recent press briefing.

And while noting that it causes anxiety to the public, the Premier said publishing the document did not serve the purpose of keeping the public informed with accurate information.

He further explained that it was important for the government not to publish the document ahead of it being finalised.