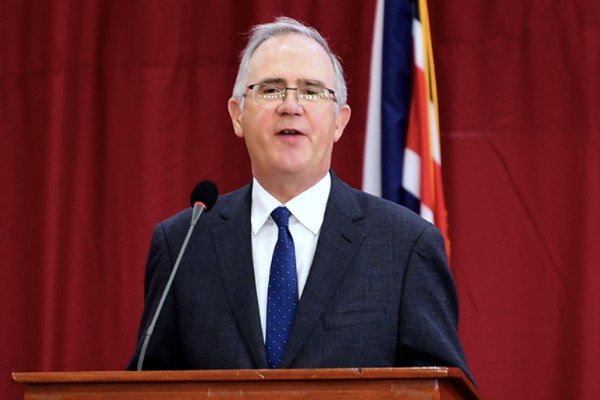 (BVI News) The question of downsizing the public service as a means of alleviating the enormous strain placed on the public purse has long been a weighty one for consecutive administrations in the BVI.

Currently, more than 3,000 persons make up the category of public officers in the BVI’s workforce, and despite a serious economic downturn two years ago during the onset of COVID-19, the government declined to make any cuts to the sector.

With a decision now looming about a possible partial suspension of the BVI‘s constitution and direct rule by the United Kingdom (UK) through the Governor, concerns may only have heightened in this regard.

But Governor John Rankin — while stating that he wants an efficient public service working on the right things — did not seek to pull any punches or assuage those concerns while addressing the issue recently.

“Change is inevitable and I’m not going to predict for you precisely what size the public service will be five years now from where it is,” the Governor said in a recent interview.

The Governor noted that while there are a lot of decent, hard-working public servants, he wants them to be focused on the most effective areas for the people of the BVI.