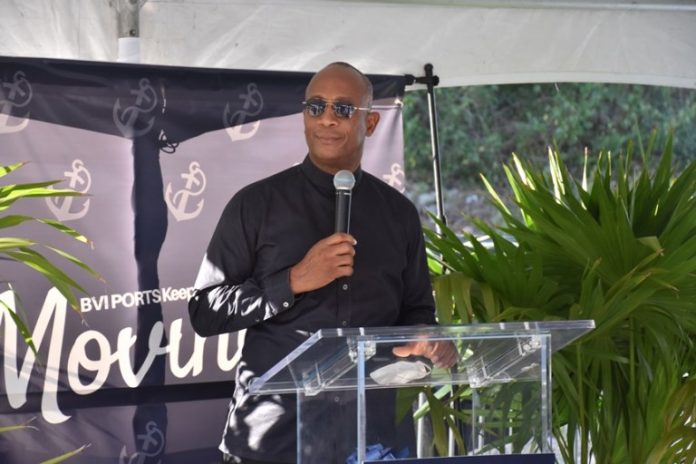 (BVI News) – Political commentator Claude Skelton Cline has bemoaned the fact that nearly five years have elapsed since the BVI first raised the issue of a constitutional review, yet no real action has been taken to date.

The talk show host said he is holding both the former National Democratic Party (NDP) administration as well as the present Virgin Islands Party (VIP) government responsible for the failure.

“And it looks like we’re waiting for something else to happen that further delays us,” he stated.

The talk show host also questioned why the search for a person to chair the review committee should hold up the process.

In June last year, it was announced that a Constitutional Review Commission is slated to be implemented to commence a ‘full review’ of the Virgin Islands Constitution, pending approval from the House of Assembly (HOA).