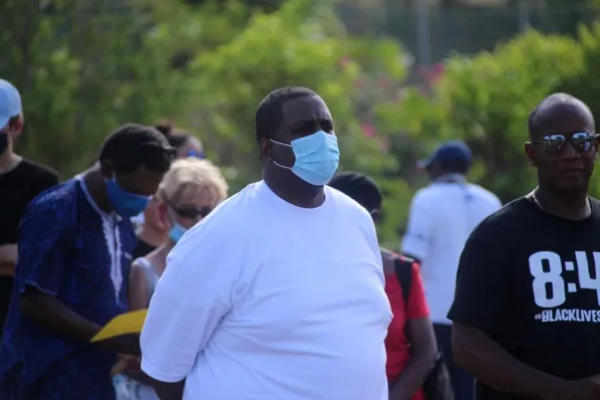 (BVI News) It appears as though there will be no by-election held to replace former Premier Andrew Fahie as the First District Representative.

Furthermore, his seat in the House of Assembly (HOA) will not be vacated for another few weeks.

Premier Dr Natalio Wheatley gave that indication after previously stating that Fahie’s seat will be vacated after an un-excused absence of three consecutive sittings of the HOA; the third of which finished just last week.

Fahie currently remains on bond and confined to the home of his two daughters in Florida, USA where he was indicted on charges of money laundering and drug smuggling. His trial is not expected to begin until mid-January of next year.