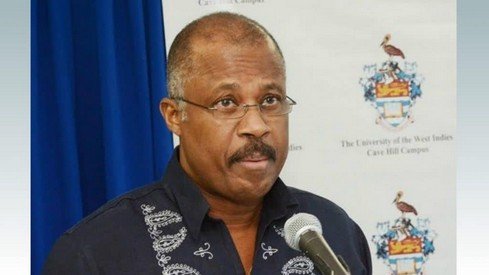 (Barbados Today) The CARICOM Reparations Committee wants $50 billion as money for an Investment Development Fund donated as a starting point by entities that profited from slavery, and apologised for their role, to begin the Caribbean growth process, and to be managed both regionally and globally.

The initial money from this Fund is not intended to be passed on to individuals but, with approval of the regional and global management committee, go towards capital outlay for much needed productive projects across the Caribbean and to prop up social advancement of the people.

Those who are being asked to contribute to the fund span from organisations which have in recent times publicly admitted to using gains from slavery for start-up of their operations that remain profitable today, to persons who stacked up individual wealth which they admitted founded its seed financing in enslavement of Africans in the Caribbean.

“Every bank on the high streets of England, all the banks that you know, Lloyds, Barclays, National Westminster, Midlands, all of them began their journey in the financing of slavery and colonisation, and they all issued [apologies].” said University of the West Indies Vice-Chancellor, Hilary Beckles, yesterday.