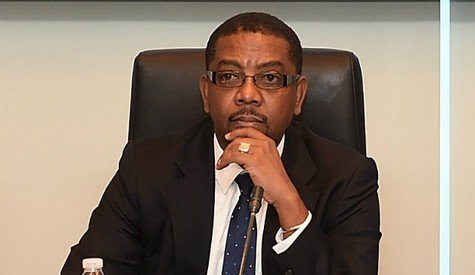 (Antigua Observer) It has been three weeks since Former Cricket West Indies Presiden Dave Cameron announced his plans in funning to fill the position of International Cricket Council (ICC) Chairman, but according to him, he has yet to receive any response from the CWI.

Cameron said that a request was made to the board for him to present his case and gain their support, but up until this moment, he has not received an official response.

“I have not been given the opportunity, I wrote to President Ricky Skerritt asking him for support, and he would be aware of, I hope, of all the papers and positions that we had as an organization that we would have presented to the ICC. I got a response that he has seen it, but to date, I have not received any response. My understanding is that he suggested that is the duty for him to chose whomever the CWI supports,” said Cameron.