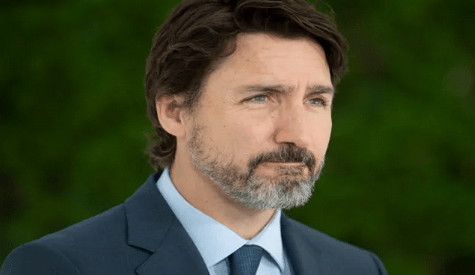 Justin Trudeau made the remarks in a call with Canadian provincial leaders, according to a readout of the call released by his office.

Trudeau also said there were ongoing discussions with the United States to begin allowing fully vaccinated U.S. citizens and permanent residents into Canada for non-essential travel by mid-August.

“The Prime Minister noted that, if our current positive path of vaccination rate and public health conditions continue, Canada would be in a position to welcome fully vaccinated travellers from all countries by early September,” according to a statement.