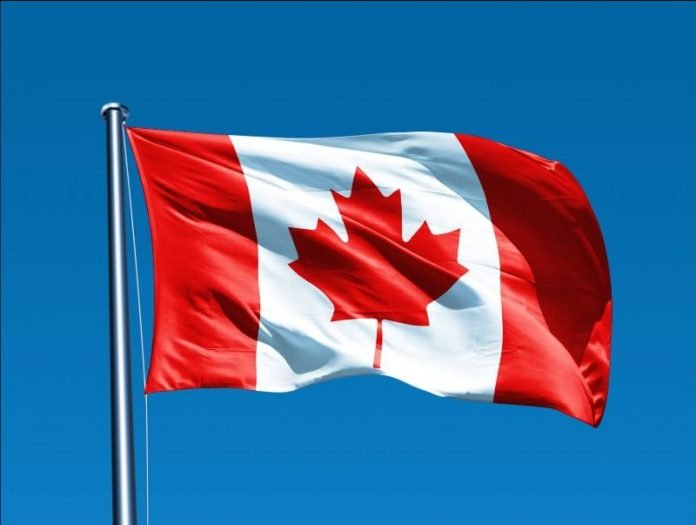 TORONTO (AP) — Prime Minister Justin Trudeau on Friday announced stricter restrictions on travelers in response to new, likely more contagious variants of the novel coronavirus — including making it mandatory for travelers to quarantine in a hotel at their own expense when they arrive in Canada and suspending airline service to Mexico and all Caribbean destinations until April 30.

Trudeau said in addition to the pre-boarding test Canada already requires, the government will be introducing mandatory PCR testing at the airport for people returning to Canada.

“Travelers will then have to wait for up to three days at an approved hotel for their test results, at their own expense, which is expected to be more than $2000,” Trudeau said.

“Those with negative test results will then be able to quarantine at home under significantly increased surveillance and enforcement.”

The steep cost for the hotel stay includes the cost for a private PCR test, security, food and the cost of measures the designated hotels will have to take to keep their workers safe.

The prime minister said those with positive tests will be immediately required to quarantine in designated government facilities to make sure they’re not carrying variants of particular concern.