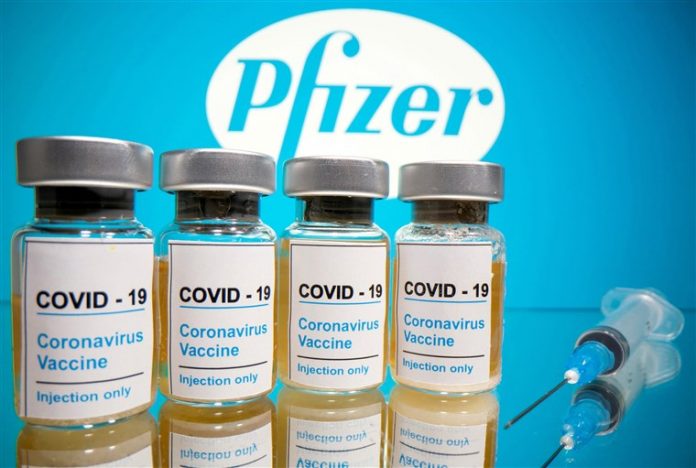 (Reuters) – Canada’s first COVID-19 inoculations are set to begin as soon as Monday after some of the 30,000 doses of the Pfizer/BioNTech vaccine arrived over the weekend, making Canada one of the few Western nations to start vaccinations.

The United States is also expected to begin doling out doses of the vaccine on Monday after the UK started inoculations last week. Canadian officials said last week the first shots would be given on Monday or Tuesday.

The hard-hit province of Quebec is prioritizing residents and staff in two care homes, a provincial Health Department spokeswoman said. More than 80% of Canada’s 13,350 pandemic deaths have been in such homes.