Caribbean Urged To Be Prepared For High Flooding and Landslides 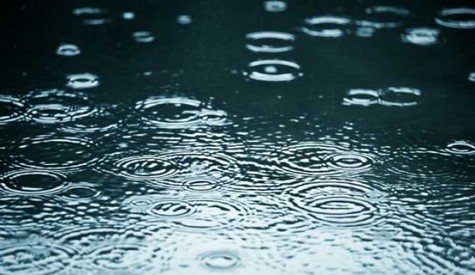 In its latest Caribbean Climate Outlooks publication for the period October to December, CariCOF said La Niña conditions unfolding in the Pacific increase the probability of such hazards.

“In October, heat stress will likely remain high due to high humidity and temperatures south- and eastwards of Guadeloupe. On a brighter note, copious rains should ease drought concerns by the end of this period for most,” it added.

CariCOF said as of September 1, severe “or worse” shorter-term drought has developed in coastal Belize and far eastern Guadeloupe, and continues in southwestern Dominica, northwestern Martinique and northern St Lucia.

It said long-term drought is occurring in the Bahamas, Barbados, Belize, Grand Cayman, the Dominican Republic, Guyana Suriname, Trinidad, Turks and Caicos Islands and the Windward Islands except Dominica and Grenada.

“Shorter-term drought is unlikely to be of significant concern by the end of November, with the possible exception of parts of southern Belize” CariCOF said.

(Barbados Today) The economy is set to take a hit as big as $25 million during the two-week lockdown that comes into effect a...
Read more
Regional News

(iWitness News) Some health officials in St. Vincent and the Grenadines suspect that the new, more easily-transmitted strain of COVID-19 is present in St....
Read more
Regional News

(Barbados Today) The United States Centers for Disease Control and Prevention has raised the COVID-19 level in Barbados to four — its highest ranking. In...
Read more

Call Made for Youth Organizations To Register With Youth Empowerment Department

86th Anniversary Of The Buckleys’ Uprising on Thursday

86th Anniversary Of The Buckleys’ Uprising on Thursday | WINNFM 98.9

86th Anniversary Of The Buckleys' Uprising on Thursday - https://www.winnmediaskn.com/?p=8282

Basketball City in Basseterre is sporting a new lo

On Friday, January 22, a 6-month-old infant died a

The lovely @vikreation.inspire joins your favs on

St. Kitts and Nevis has agreed to re-impose the 40

As social media continues to reveal pictures of sh

A brief, but very significant ceremony, was held a

The good folks at The St. Kitts and Nevis Customs