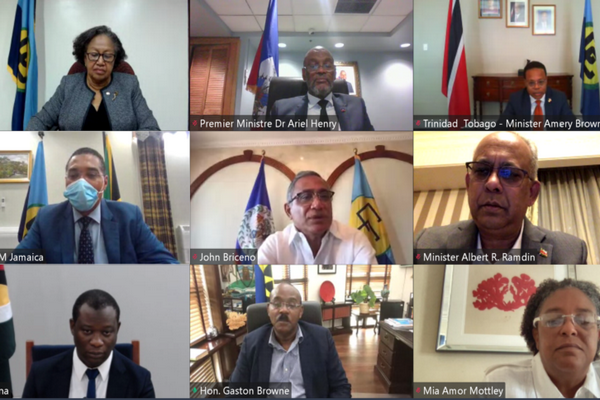 (Barbados Today) The Bureau of Heads of Government of the Caribbean Community (CARICOM) met in Special Session on Friday, Aug. 27, to discuss the political and humanitarian situation in Haiti.