Caricom Hails Rowley’s Role in Getting Vaccines From US 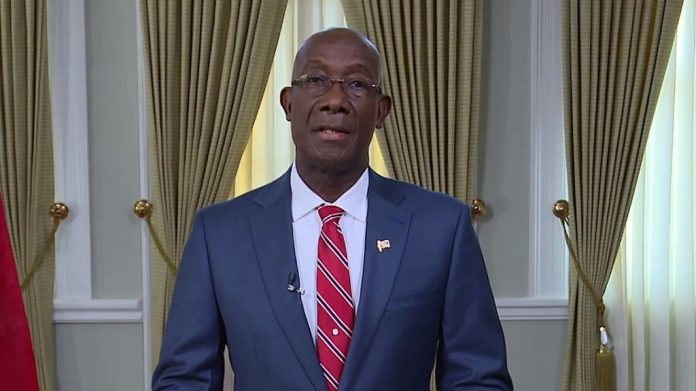 (Trinidad Guardian) Caricom has cited the culmination of former Caricom chairman Prime Minister Keith Rowley’s efforts to get COVID-19 vaccines for the region from the US– and the US Government’s gift of 5.5 million Pfizer vaccines to Caricom.

Caricom issued a statement on this, stating the vaccines were “the culmination of efforts initiated by the Prime Minister of Trinidad and Tobago, Dr the Honourable Keith Rowley, who as Chair of Caricom, wrote to President Joseph Biden of the United States earlier this year requesting a supply of vaccines for the community.”

Caricom noted Biden subsequently announced the US was donating a supply of vaccines to the region as part of its world-wide distribution of 80 million doses and that US Vice President Kamala Harris also spoke with Rowley in June, confirming the allocation to Caricom.

Fifteen Caricom member states will receive the Pfizer vaccines, with 1.5 million doses being allocated to Haiti and the other four million doses for distribution among 14 Caricom countries. T&T received 305,370 Pfizer doses on Thursday.

The donation from the White House also included three million ancillary kits containing needles, syringes, diluent and other supplies which have already been received.