CARICOM looking to US for COVID-19 pills and vaccines 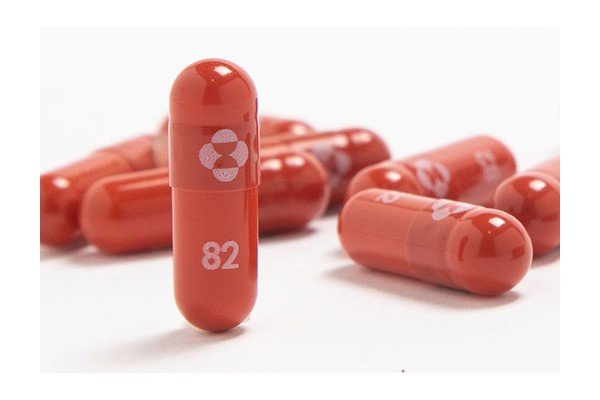 ST JOHN’S, Antigua (CMC) – Chairman of the Caribbean Community (Caricom), Prime Minister Gaston Browne says he has instructed the Caricom Secretariat to seek vaccines and pills from the United States government as the region continues to deal with the impact of the COVID-19 pandemic that has killed 9,164 people and infected 386,158 since March last year.

A statement following the weekly Cabinet meeting said Browne had reported to his ministers that “he has instructed the CARICOM Secretariat to seek vaccines and the COVID prophylactic pills from the US government that have been developed by the USA pharmaceutical companies”.

Last week, Pfizer said its COVID-19 pill, PAXLOVID, reduced the risk of hospitalisation or death by 89 per cent from any cause compared to placebo in non-hospitalised high-risk adults with COVID-19 who were treated within three days of the onset of symptoms.

In October, interim data from a Phase 3 study, showed that Molnupiravir, an investigational oral antiviral drug that was discovered by researchers at Emory University, appeared to significantly reduce the risk of hospitalisation or death in patients with mild to moderate COVID-19.

The analysis was conducted by Merck and Ridgeback Biotherapeutics, which are currently developing the drug after licensing it from Drug Innovation Ventures at Emory (DRIVE).

The Cabinet statement said that Prime Minister Browne had also indicated that he would meet on Thursday with the Barbados-based United States ambassador to the Eastern Caribbean, Linda S Taglialatela and her delegation.

The US delegation members were here to hand over a gift of two field hospitals at the Defence Force base of Camp Blizzard that cane together can care for up to 80 patients.

The air-conditioned medical units are equipped with collapsible beds, sinks, 12 ventilators, plus generators for oxygen and electricity, and can be quickly assembled for anything from a severe virus outbreak to a catastrophic hurricane.

Taglialatela described the facilities as a “symbol of our commitment to the health and wellbeing of our neighbours in this hemisphere.’

“It will increase the ability to address the pandemic, along with future challenges from natural disasters,” she added.

Meanwhile, Antigua and Barbuda will allow bars and clubs to re-open from Monday November 15, and that all customers must be fully vaccinated and must present their photo ID vaccination cards for entry.

“All staff at these bars and clubs must also be fully vaccinated. Fetes will not yet be allowed until community immunity is achieved. Pleasure craft are also allowed to operate but must adhere to the COVID-19 protocols which include vaccinated patrons and workers, the provision of sanitising and temperature stations on board,” the Cabinet statement said.

It said that a travel advisory is to be issued shortly that would give permission to passengers arriving in Antigua and Barbuda to take an approved rapid-test effective November 17 and to be fully vaccinated in order to gain entry.