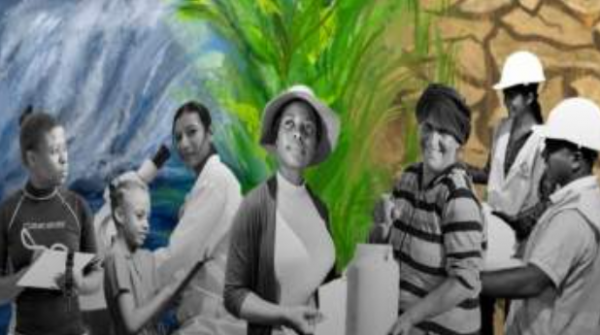 GEORGETOWN, Guyana, CMC – As CARICOM prepares its position ahead of the next conference of the Commission on the Status of Women (CSW 66), stakeholders in gender development in the region are examining women and girls’ empowerment in the context of climate change, the environment and in disaster risk reduction, the CARICOM Secretariat has announced.

It said that the CSW, which is the principal global intergovernmental body, exclusively dedicated to the promotion of gender equality and the empowerment of women, will host its 66th Assembly from March 14 to 25.

The meeting will take place at the United Nations in New York under the theme: ‘Achieving Gender Equality and the Empowerment of all Women and Girls in the Context of Climate Change, Environmental and Disaster Risk Reduction Policies and Programmes’.

The Secretariat said that against that backdrop, CARICOM is holding two preparatory meetings “to flesh out its needs and priorities going into CSW 66. It is anticipated that those discussion will conclude with a regional position that can be incorporated into the CSW 66 Agreed Conclusions”.

The first meeting took place on Thursday and the other will be on February 17 and the Secretariat said that CARICOM’s gathering comes on the heels of the 62nd Meeting of the Presiding Officers of the Regional Conference on Women in Latin America and the Caribbean, which was held on January 26 to 27 to formulate the Americas and Caribbean statement for CSW 66.