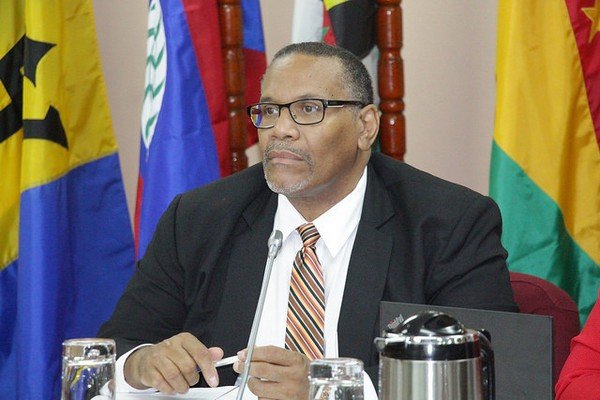 (Barbados Today) Warning that it will take upwards of $40 billion (US$20 billion) in investment for CARICOM to reach the goal of 100 percent renewable energy use and energy efficiency, a senior regional civil servant has expressed disappointment at the slow pace of some member states in going green.

This, despite the fact that every country in the 15-nation bloc has either approved or drafted a national energy policy and that most member states have set “ambitious” targets for green energy.

But only three nations have so far developed agreements to hook up renewable energy generations systems to their national grids, he said Tuesday.

And many of the energy policies are in danger of being made obsolete by events, CARICOM Assistant Secretary-General Joseph Cox told the launch of a project preparation facility (PPF) in the public sector, hosted by the Barbados-based Caribbean Centre for Renewable Energy and Energy Efficiency (CCREEE).