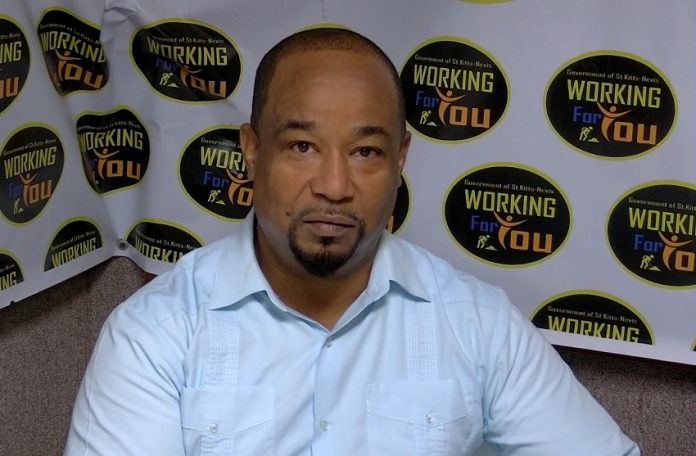 Basseterre, St. Kitts (SKNIS): The Caribbean Community (CARICOM) is seeking to strengthen regional integration and further advance the CARICOM Single Market and Economy (CSME) to include all persons.

“There is a built-in agenda and that’s the aspirational aim for the full free movement of everybody. That is why we have the CARICOM passport… that gives you six months,” said Samuel Berridge, Assistant Secretary, Regional Integration and Diaspora Unit (RIDU) in the Office of the Prime Minister, during his appearance on ‘Working for You’ on Wednesday, February 03, 2021.

“There is the built-in agenda, so there is government procurement, there are contingent rights – so that means if you get married or in some cases, common law as accepted, and you are moving, you move with your family. Anyone who is a dependent of you can get the same rights and privileges of free movement,” Mr. Berridge added.

In a recent move, CARICOM partnered with the Caribbean Development Bank (CDB) in areas where the regional integration movement can be buttressed.

Information from caribank.org states that on November 06, 2019, the CDB and CARICOM signed a memorandum of understanding (MOU) to deepen their collaboration on several projects and programmes, with emphasis on institutional strengthening, capacity building, and disseminating information on economic and social policy issues. Other areas covered by the agreement include education, disaster risk reduction, economic integration, regional transport, and energy.

The CARICOM Single Market and Economy (CSME) is an arrangement among the CARICOM Member States for the creation of a single enlarged economic space through the removal of restrictions resulting in the free movement of goods, services, persons, capital, and technology and it confers the right of CARICOM Nationals to establish a business in any participating CARICOM Member State.