Carnival Corporation To Sell 18 Ships By End of 2020 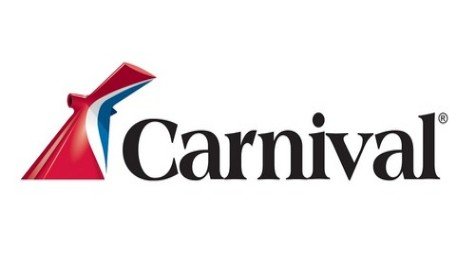 St Kitts and Nevis (WINN): Carnival Corporation, the parent company of nine cruise brands, including Princess, Costa, and Carnival, announced plans to sell 18 cruise ships in 2020, which amounts to 17 percent of the company’s fleet. The decision is as a result of the halt in cruise operations since March when the lines stopped sailing the day before a no-sail order went into effect in the United States.

According to the Points Guy a lifestyle media brand and travel-focused site, Carnival Corporation lines account for 45 percent of the world’s cruise industry.

Carnival Corporation has already sold eight older-model cruise ships. The company has not disclosed the cruise lines the ships are from or to whom they were sold. The company also planned to roll out new ships for 2021; however, they will delay the delivery of new ships scheduled for 2021 as a cost-saving measure.

According to a report by The Washington Post, there were sixty-five passengers or staff who died of COVID-19 on Carnival-operated ships during the early stages of the pandemic.

On September 16, 2020, Carnival Cruise Line announced the sale of Carnival Fascination and Carnival Imagination, previously on long-term lay-up status and removed from published itineraries, two of the 18 ships in total to be sold and part of the fleet that was deemed inefficient according to a release by the Carnival Corporation.

Carnival also advised its stakeholders of its ongoing ship enhancement program and the current pause in cruise operations and that it is delaying the return to guest operations for four ships until after scheduled dry dock enhancements are completed in the first half of 2021.

The four impacted ships and resulting canceled itineraries include:

Carnival Magic itineraries operating from Miami will be canceled until Mar. 13, 2021.

Carnival Paradise itineraries operating from Tampa will be canceled until Mar. 19, 2021.

Carnival Valor itineraries operating from New Orleans will be canceled until Apr. 29, 2021.

Carnival Spirit itineraries operating from Brisbane will be canceled through May 16, 2021.