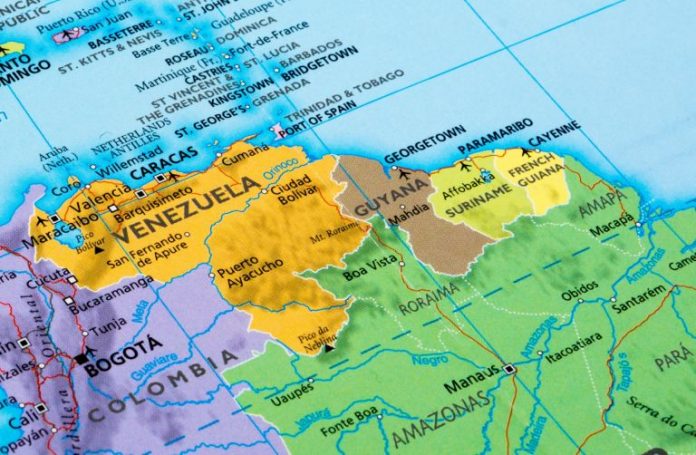 GEORGETOWN, Guyana (CMC) — The International Court of Justice (ICJ) is set to host the Case Management Conference for the substantive hearing of the Guyana/Venezuela Border Controversy on January 15.

This was disclosed by Advisor on Border in the Ministry of Foreign Affairs and International Cooperation, Carl Greenidge, in a letter to the Stabroek News, dated December 25.

He said that on January 15, the ICJ will decide on the time to be allocated for the different elements of the hearing the presentation by the two sides and responses then deliberation by the judges.

Greenidge added that the length of time for the settlement of the controversial issue before the ICJ, could be between two to three and a half years.

Earlier this month, in a landmark ruling, the ICJ ruled that the decades-old border controversy will finally be settled through a judicial process — a process that has been rejected by Venezuela.

In March, 2018, Guyana moved to the ICJ with its case, challenging the non-participating Bolivarian Republic of Venezuela, over its disagreement on “the legal validity and binding effect of the October 3, 1899 Award”.

Venezuela had maintained that the ICJ was without jurisdiction to hear the case and had not participated in the matter.

However, in the December 18 ruling, the ICJ upheld that it has jurisdiction to entertain Guyana’s contention concerning the validity of the 1899 Award about the frontier between British Guiana and Venezuela and the related question of the definitive settlement of the land boundary.

This, the court said was in keeping with a recommendation with United Nations Secretary-General António Guterres.

In January 2018, Guterres, acting within the authority bestowed upon him by the Geneva Agreement, chose adjudication by the court as the final means for resolving the controversy.

The ICJ also pointed out, that both Guyana and Venezuela had agreed to the 1966 Geneva Agreement which showed that both parties had accepted the possibility of the controversy being resolved by means of judicial settlement.

Guyana maintains that a juridical settlement of this matter is the only recourse remaining as it has exhausted all other measures.