Casting Call for action movie ‘Varuna’ to be filmed on SKN 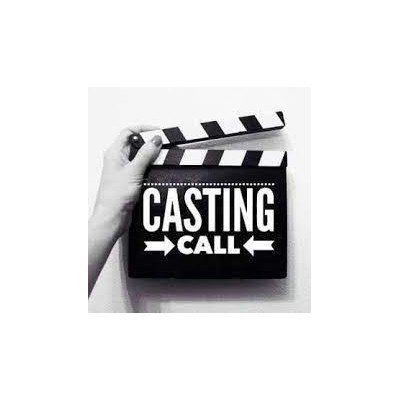 St. Kitts and Nevis (WINN): The live-action film Varuna by filmmaker Jonathan Perry will be using the Caribbean waters to replicate poaching culture in the Andaman Sea and would need a combination of ethnicities to cast.

The auditions are virtual, and submissions are being taken now. The production is seeking the following actors to cast in the film:

The motion picture is set for international theatrical release and will be filmed this May following all required pandemic safety measures.

Ohio-native Jonathan Perry is best known for his 2019 film Subnivean, which garnered critical acclaim and was subsequently acquired by Amazon Prime Video for international distribution, making him the youngest director on any major streaming service at the age of 17.

Anyone interested in auditioning should email their name and full body picture to casting@muybridgefilms.com OR text the word “Casting” to +1 419-967-5171, and you will receive a reply with further information.

Only current St. Kitts And Nevis residents will be considered for the roles. The deadline to submit casting applications is February 28.