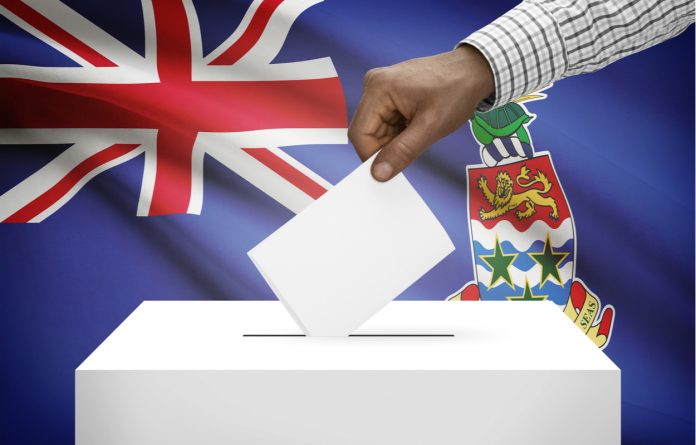 (Cayman Compass) While campaigns ramp up efforts to attract voters, the Elections Office and police are urging caution regarding candidates’ claims while canvassing for support.

The warning comes as accusations of vote buying have circulated unverified in the community.

However, both Elections Supervisor Wesley Howell and RCIPS Chief Inspector Patrick Beersingh confirmed there have not been any formal reports of “vote buying or of people soliciting money from candidates, nor have we received information of such activity”, Beersingh told the Cayman Compass via email.

He heads up a special team of investigators focussed on dealing with election-related offences.

Howell said his office had reached out to the Director of Public Prosecutions “proactively before we got into the season to ensure that we understand where that bar is in relation to the evidence threshold”.