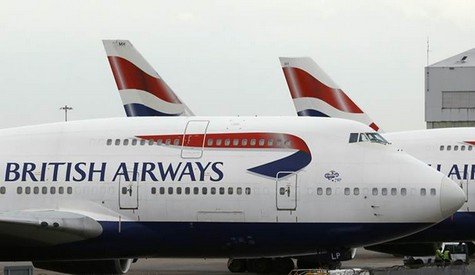 (Cayman Compass) British Airways has confirmed its fortnightly schedule of flights up until 23 Sept., and the Cayman Islands Ministry of Tourism is now requesting two additional flights be added in July and August.

According to a statement issued by the ministry on Thursday evening, due to the level of demand over the summer period, it has requested two more flights between Grand Cayman and London’s Heathrow Airport.

Earlier this week, the ministry released the proposed dates for the flights over the next three months, in response to myriad complaints from people who said they had booked BA flights that had subsequently been cancelled. The ministry warned the public not to book ‘ghost flights’ that appear for sale on airline websites but which are basically speculative dates that have not been confirmed.