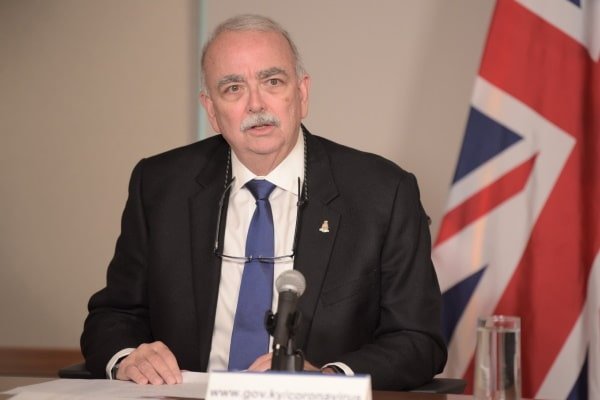 (Cayman Compass) Progressives leader Roy McTaggart has announced that he has secured an agreement of 10 elected members enabling his party to form a coalition government with him as premier.

This is the latest twist in the unfolding battle to form a government, following Wednesday’s general election.

The deal involves two MPs, Prospect’s Sabrina Turner and East End’s Isaac Rankine, who had previously been announced as part of Wayne Panton’s proposed coalition of independents. That alliance now appears to have crumbled, though there remains potential for further political moves.

McTaggart said in a statement issued in the early hours of 16 April, “I am pleased to confirm that we have an agreement with 10 elected members (including himself) to form the Government and to elect me as Premier.